As an experienced desktop publisher and publication designer, I also take on multilingual design and layout. In addition to the 6 UN languages (English, Spanish, Russian, Arabic, Chinese and French), I have also worked with Italian, Portuguese, Hungarian and Burmese. 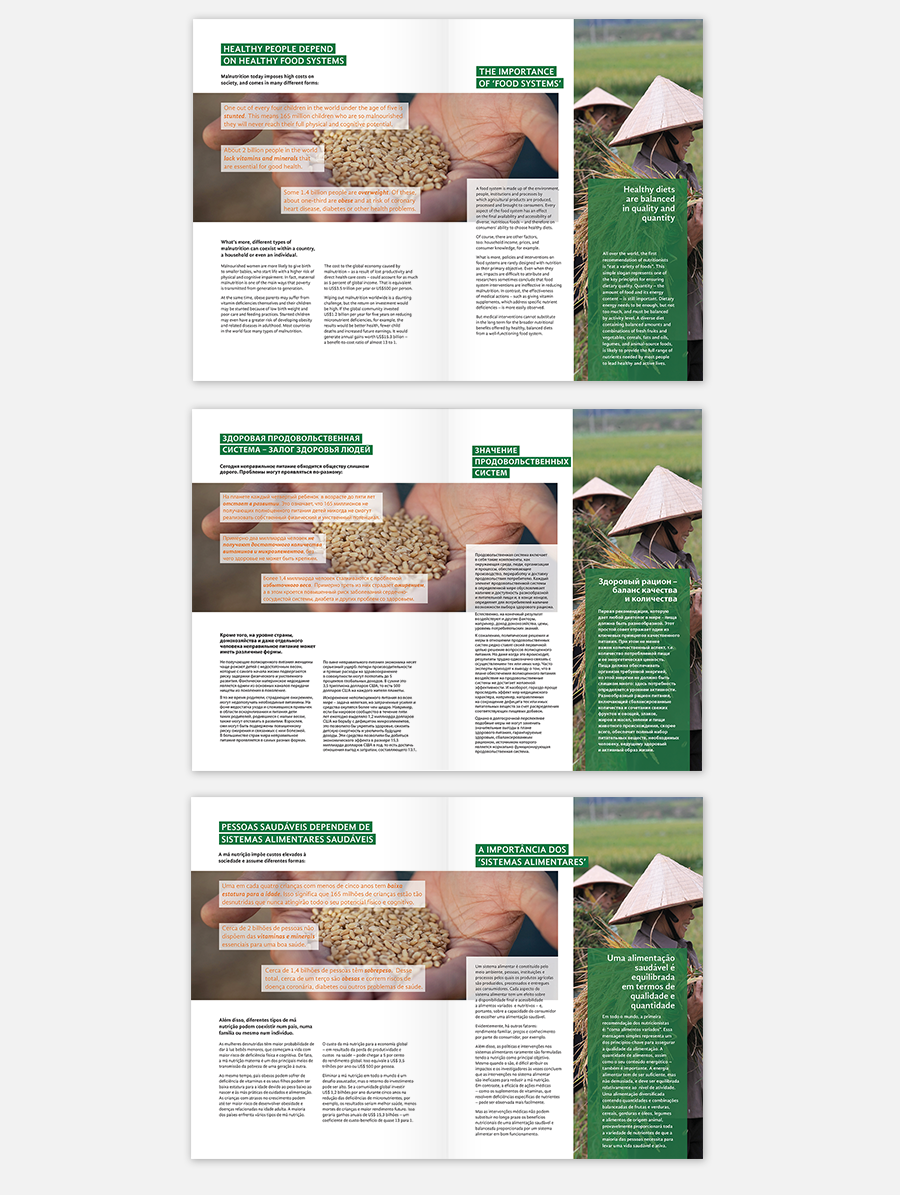 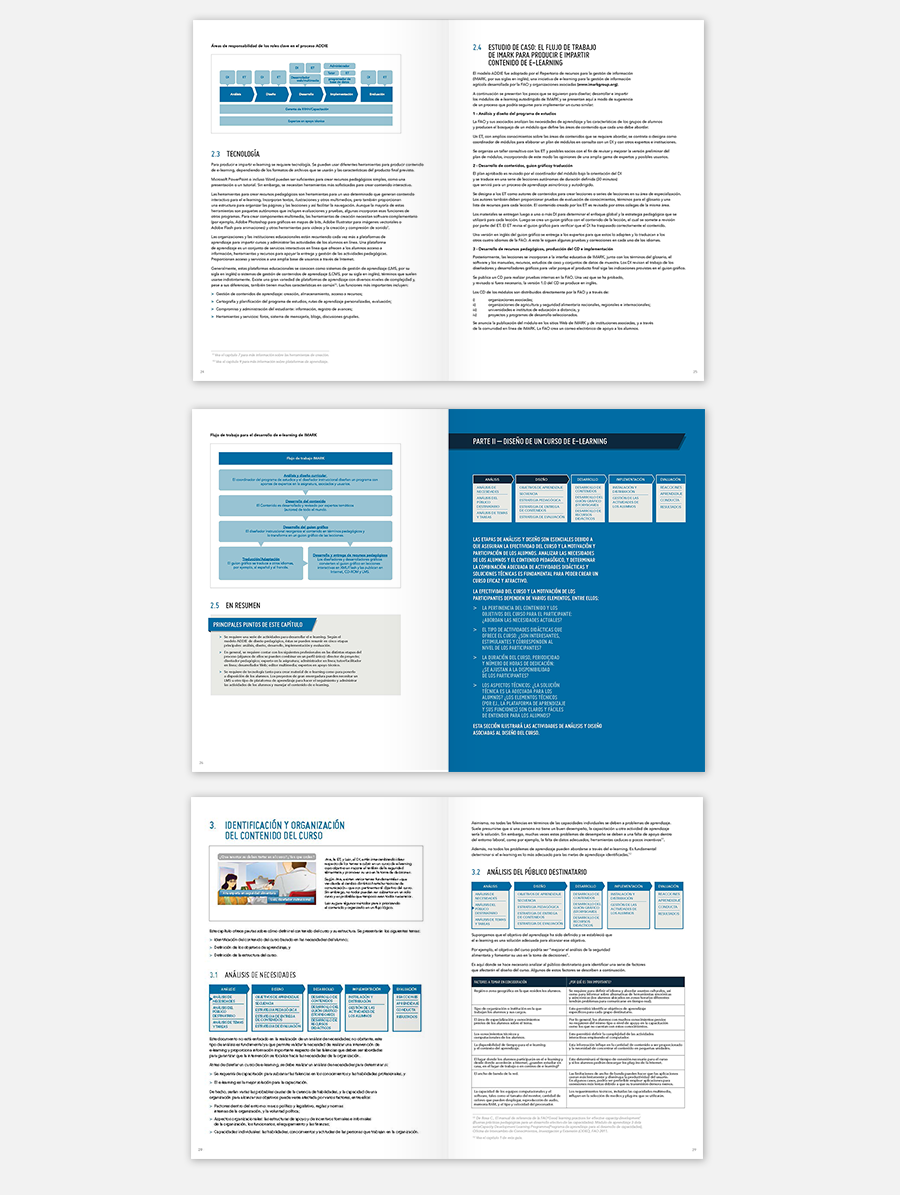 Project: Design and layout of a number of documents for the HR division of the Food and Agriculture Organization of the UN, including a 48-page interview guide.
Languages: English, French and Spanish 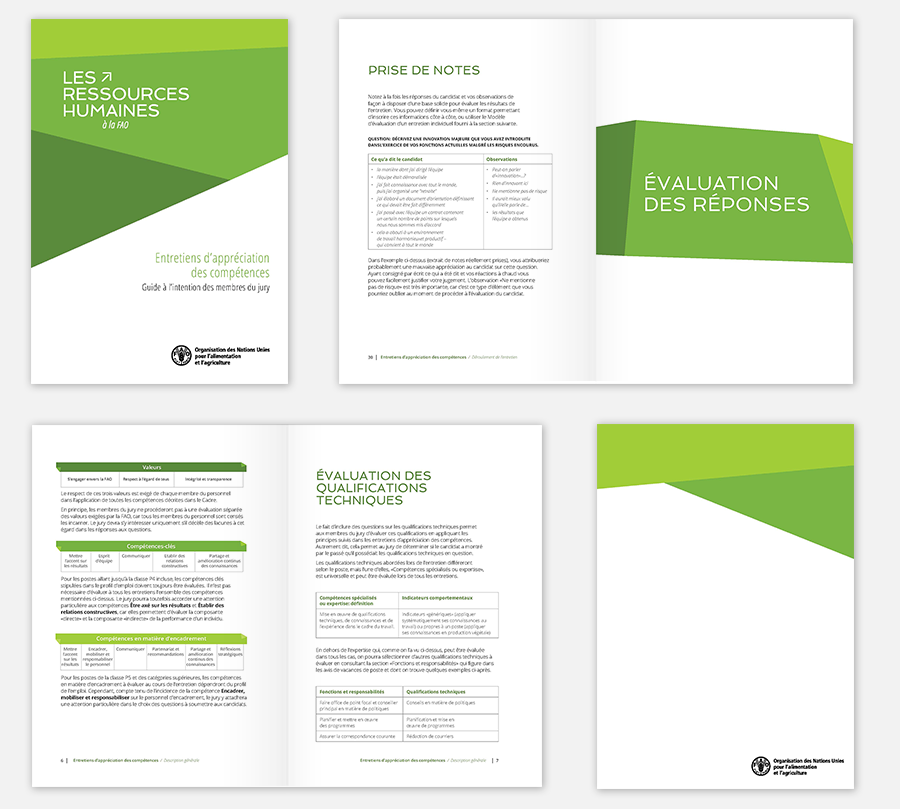